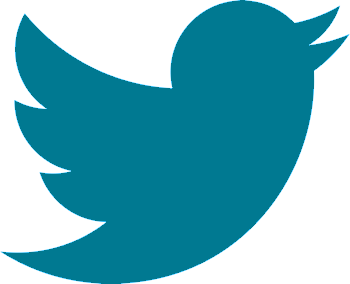 So you want to encourage your giveaway entrants to send a Tweet about your promotion? This is a powerful way to let your users spread the word for you to their friends about your giveaway and can drastically increase entries. However, when you’re on Twitter it’s easy for a message to get lost in the never-ending stream of Tweets.

Twitter’s introduction of images in Tweets certainly did make it slightly easier to help your Tweets stand out but how do you get your entrants to jump on this bandwagon? Craft your Tweets to include an image of your prize that will draw their followers’ attention and, ideally, increase the number of people heading over to enter your promotion. 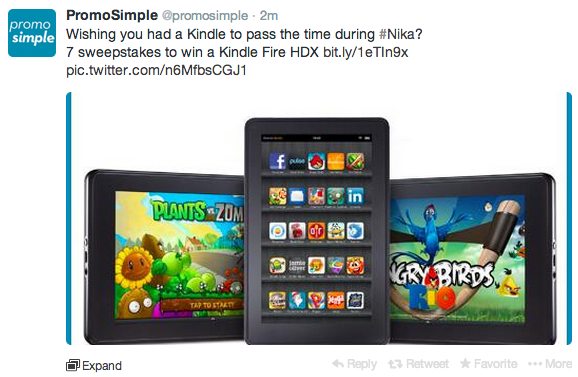 Now that you’ve sent a Tweet containing the image of your sweepstakes prize you can copy that URL (it will look something like pic.twitter.com/blablabla). Include this URL within the Tweet content that you create in your Tweet entry item within your giveaway. This entry can be set as Validated or Standard. 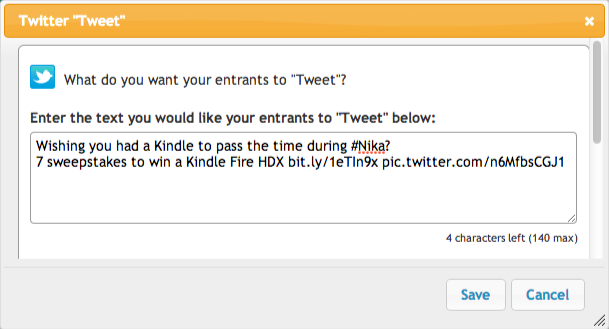 The Tweet text within your entry form will contain this Twitter picture URL. When users send Tweets, as requirements to enter or to complete a bonus entry, their Tweets will contain your image. 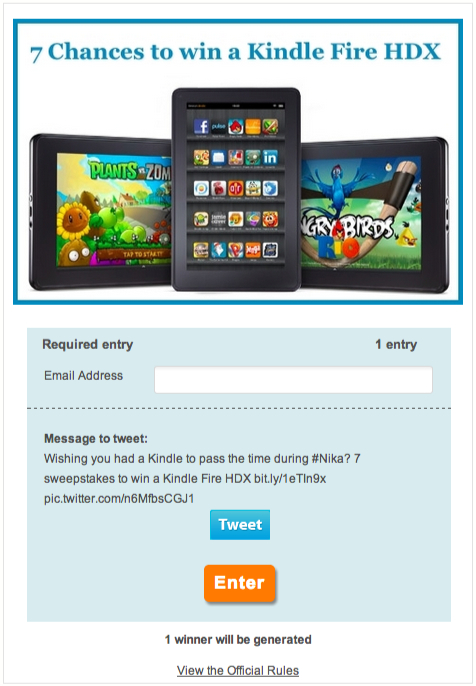 You’ll start seeing your image within the Tweets that are sent by all of your entrants, increasing visibility and cutting through the scrolling text in their followers’ Twitter feeds. 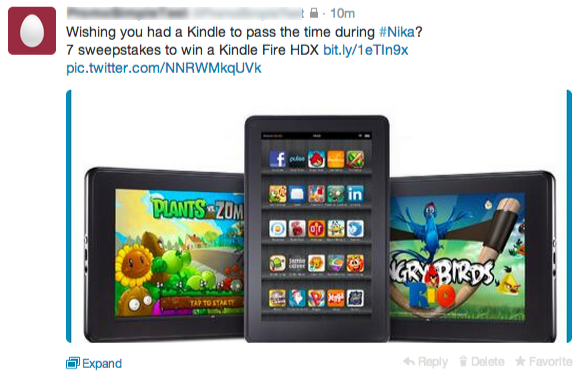