The Secret to Making Your Giveaways Catch Fire 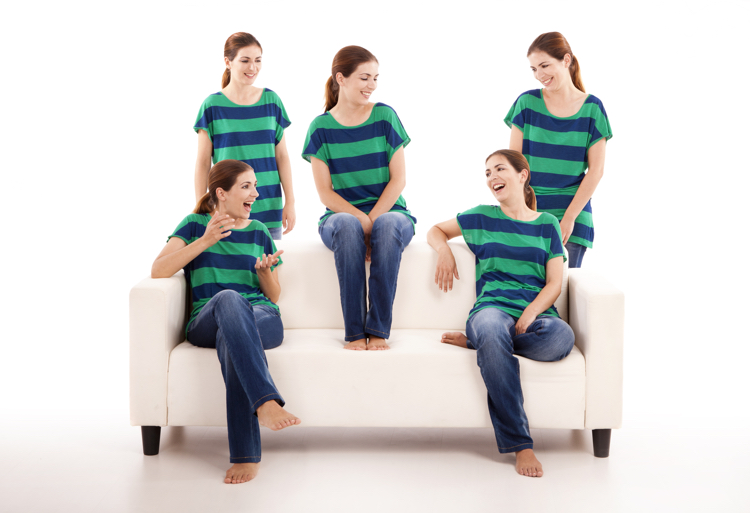 Why do some giveaways get tons of entrants and some only get a few? Sure, the prize is a factor, but there’s one element that matters even more: Repetition. Ready to master it? Read on…

It would seem to make sense that if someone is going to enter a giveaway, they’ll enter it right away.

First, people may not notice or pay attention to a giveaway the first time you put it in front of them. Second, they may not have the time at that moment to enter—and then forget to do it later. Third, they may simply not be in the mood.

If you only promote your giveaway to your audience once, you’re counting on them entering immediately.

One of the most effective ways to generate more entrants is just to promote it more often to your audience.

In advertising, it’s generally accepted that people only take action after they’ve seen an ad from three to seven times.

The same may hold true with your giveaway. The more you put something in front of your audience’s eyes, the more likely they’ll be to notice it and take action.

Instead of hoping you’ll catch them at that perfect moment once, you have multiple chances.

How to Use Repetition—Without Annoying Your Audience

Most companies or blogs only email their audience about a giveaway once. But, as you’ve learned, you’ll get the best results from emailing them multiple times.

You’ll want to use a different subject line each time, as well as changing the copy and varying the details, but your call to action should be the same: You want them to enter your giveaway.

Similarly, many people only promote their giveaway via social media once. Remember that you have even less of a chance of reaching your people on your social media channels since you’re competing with all of the other brands and people they follow.

You should be promoting your giveaway at least once a day—if not even more often. And be sure, too, to encourage people to share your posts.

On Facebook, you can pin a post to the top of your page’s list of posts. This means that people will see it first each time they visit your page; a slightly different, but still effective form of repetition.

Remember that people are unpredictable creatures and may need to be reminded to take actions—even fun actions like entering a giveaway! Giving them gentle nudges by reminding them multiple times with help them…and help you to get more entrants.